BabyJane loves cuddling more than anything else.  But if there’s something that can make cuddling more special, it’s having her own family to cuddle with.

In the last 2 years, the superbly snuggly Pit bull, at the age of 6, has been nothing but extremely patient in waiting for the perfect forever family to take her home.

While she gets lots of love and cuddles in the StreetsToSheets Animal Rescue located in the county of Waxahachie in Texas, the rescuers believe that she deserves a family to call her own and they are entirely befuddled that none has come forward to do so.

StreetsToSheets Founder Mysti Boehler said, “The moment she meets any human, she runs to them and rolls over on her back for belly rubs.” 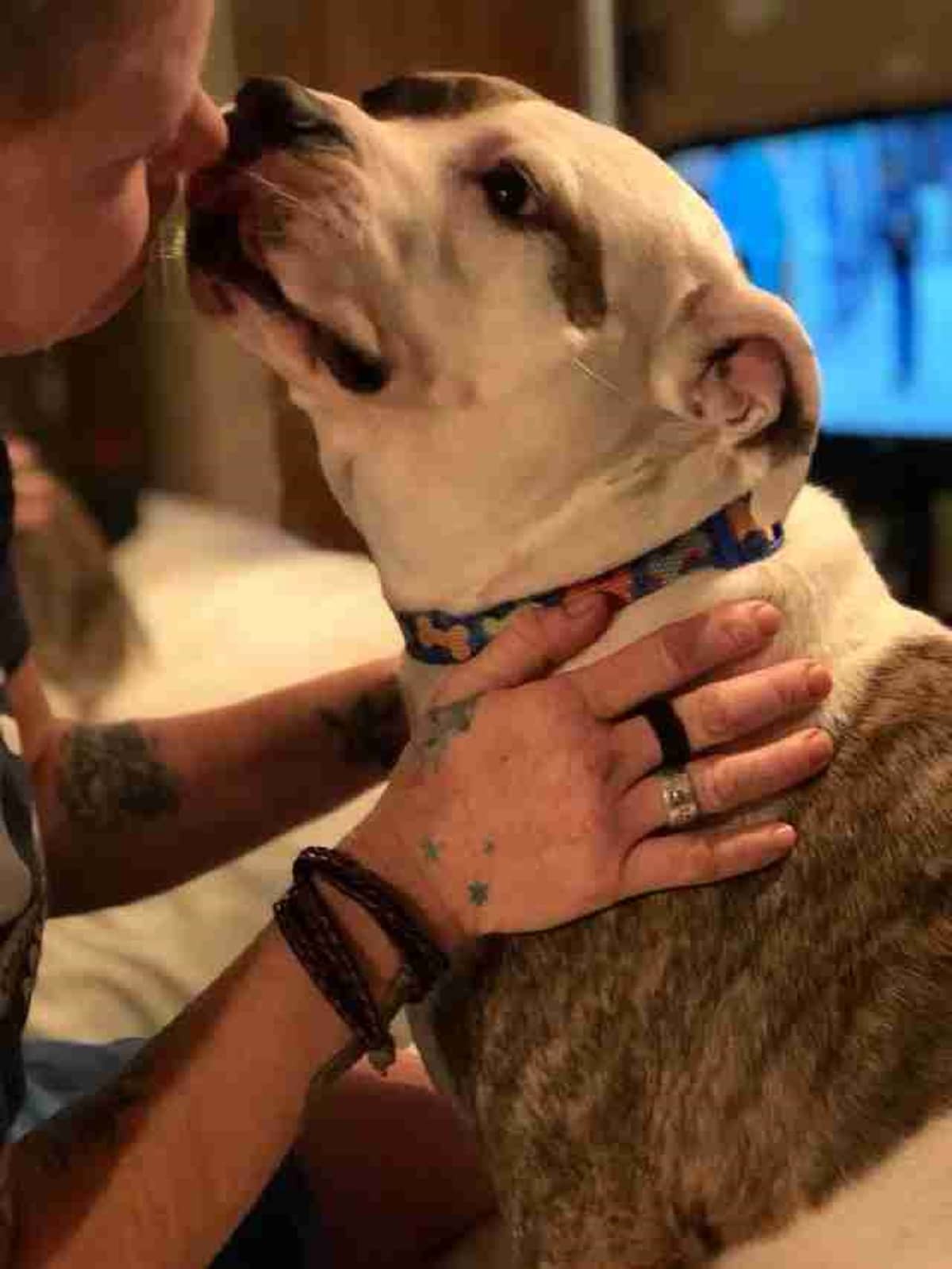 Other than her great obsession with cuddling, she’s also crate and house trained, and it’s simply confusing why people seem to overlook her.

BabyJane was used to breed puppies after puppies before being rescued and when her previous owner stopped breeding Pitbulls, she ended up chained in the barn.

It took almost 8 months to finally get BayJane off the chain and away from the cruel life that she had in the barn because the woman was too resistant to surrender her even if she’s obviously not taken cared of.

Boehler rescued the sweet pooch herself and she, more than others, feels great heartbreak for BabyJane still not finding her own family.

Having great love to share and give, all BabyJane wants is to have a family to be with.  Thankfully, her rescuers don’t mind driving distant locations, others even outside Texas, if it means finding the perfect loving family for BabyJane. 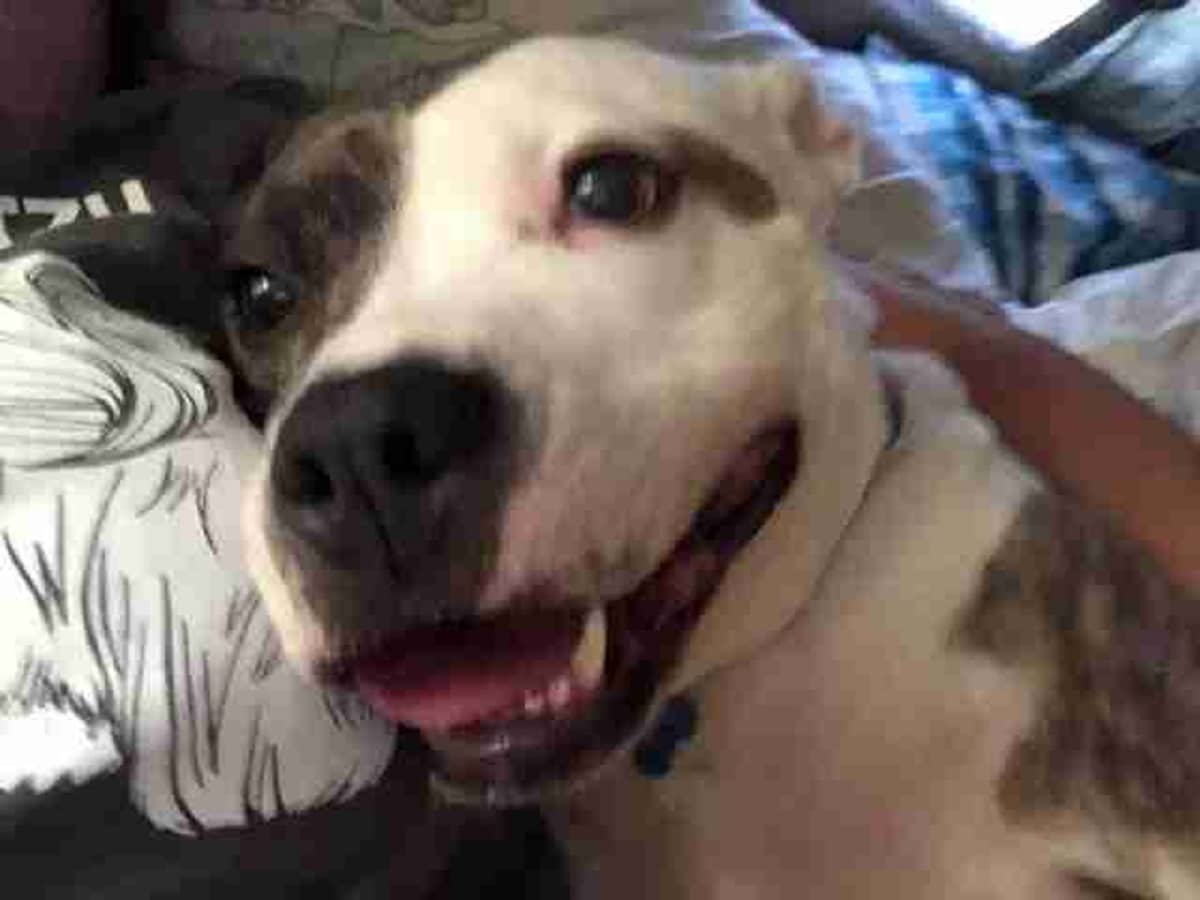 “We’ve gone as far as Pennsylvania to have dogs adopted.  We drive them ourselves.  For the perfect home, we’ll go anywhere,” said Boehler

And no matter how far they have to travel, the rescue believes BabyJane’s 100% worth it.