It was ten in the evening when Elaine Seamans, Hilda Torres, and Rebeca Altamirano were just about done with their volunteer work at a provisional spay and neuter center they had set up in the city of Tijuana in Mexico.

They were on their way home in Torres’ vehicle when they noticed 2 strays scampering down the street and one was particularly looking sick – with a weird head tilt and a lump under the ear.

The trio pulled over and stepped out of the car to know what was really going on.  But the dogs might have been scared as they both ran away.

“We were like, ‘Oh my God, we’ve got to help this dog,” said Seamans, At–Choo Foundation founder.

However, just like most of the dogs that need help, he eventually stopped and they were able to reach him.  Torres wrapped the dog with a blanket, lifted him into her car and took him to a vet. 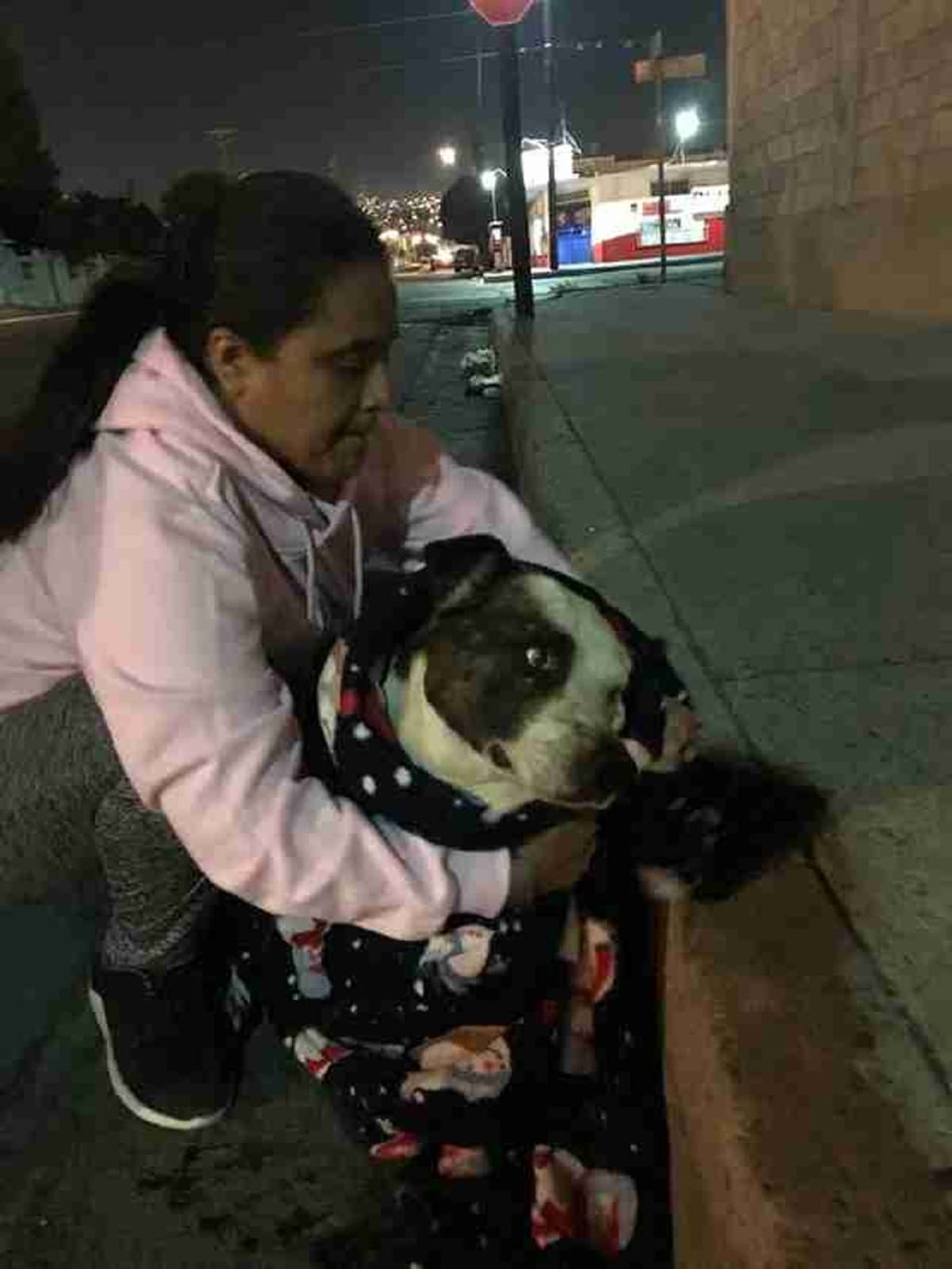 The women had no knowledge of the dog’s background, but they supposed that he was owned by someone.  The dog was clean, well–fed, and had no serious skin issues.

The ladies were also surprised that the dog was well–behaved at the vet’s clinic.  While the vet checked on him, poking and placing his finger inside his ear, the good boy, now called Tommy, just remained seated. 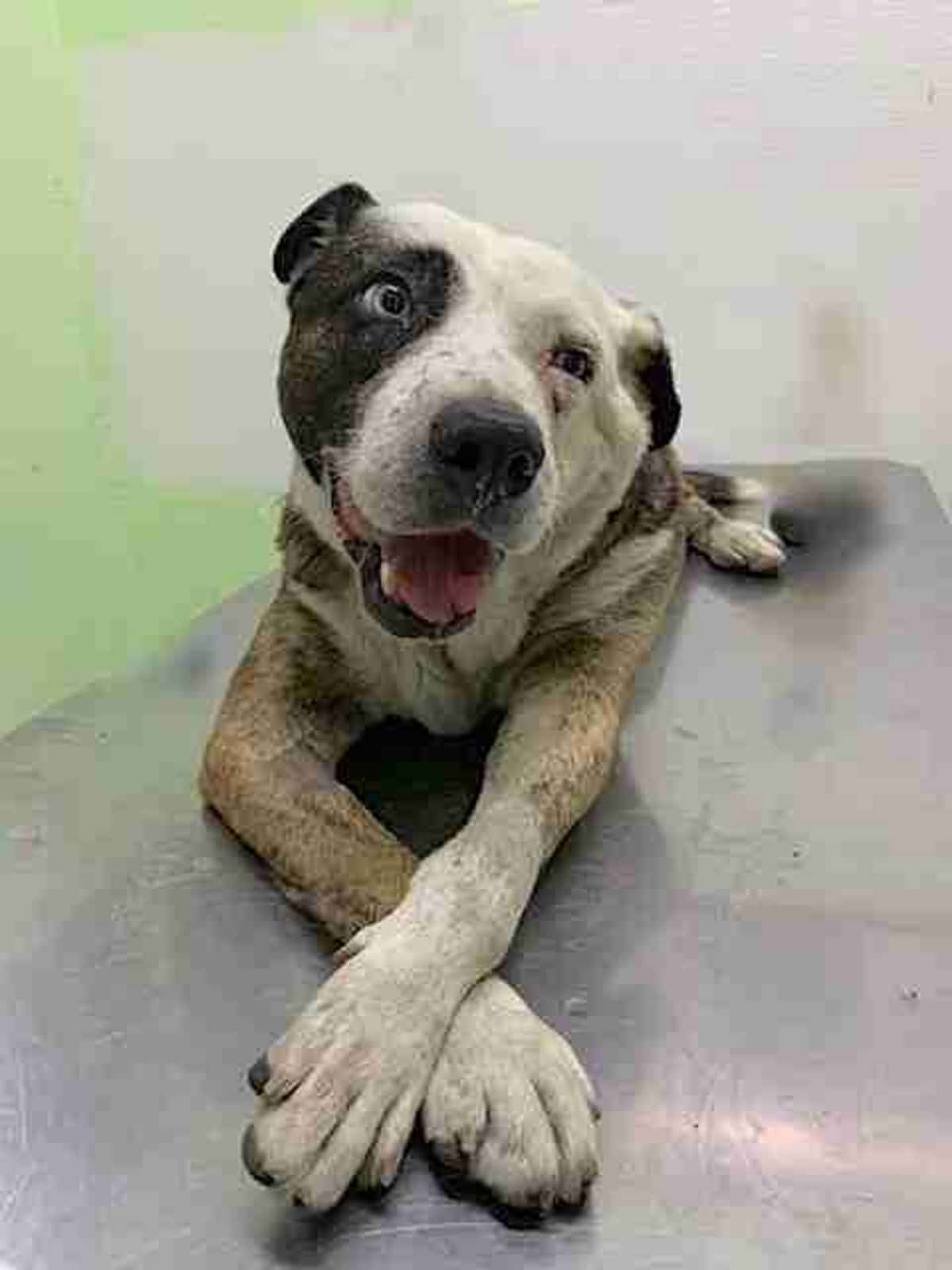 It was later found out that Tommy was attacked by some other dog that caused his ear to swell and get infected.  The infection was so bad that Tommy needed a reconstructive surgery. In addition, there were also pus–filled areas on his head, neck and face.

But regardless how much pain he may be having, Tommy remained still and did not growl even once. 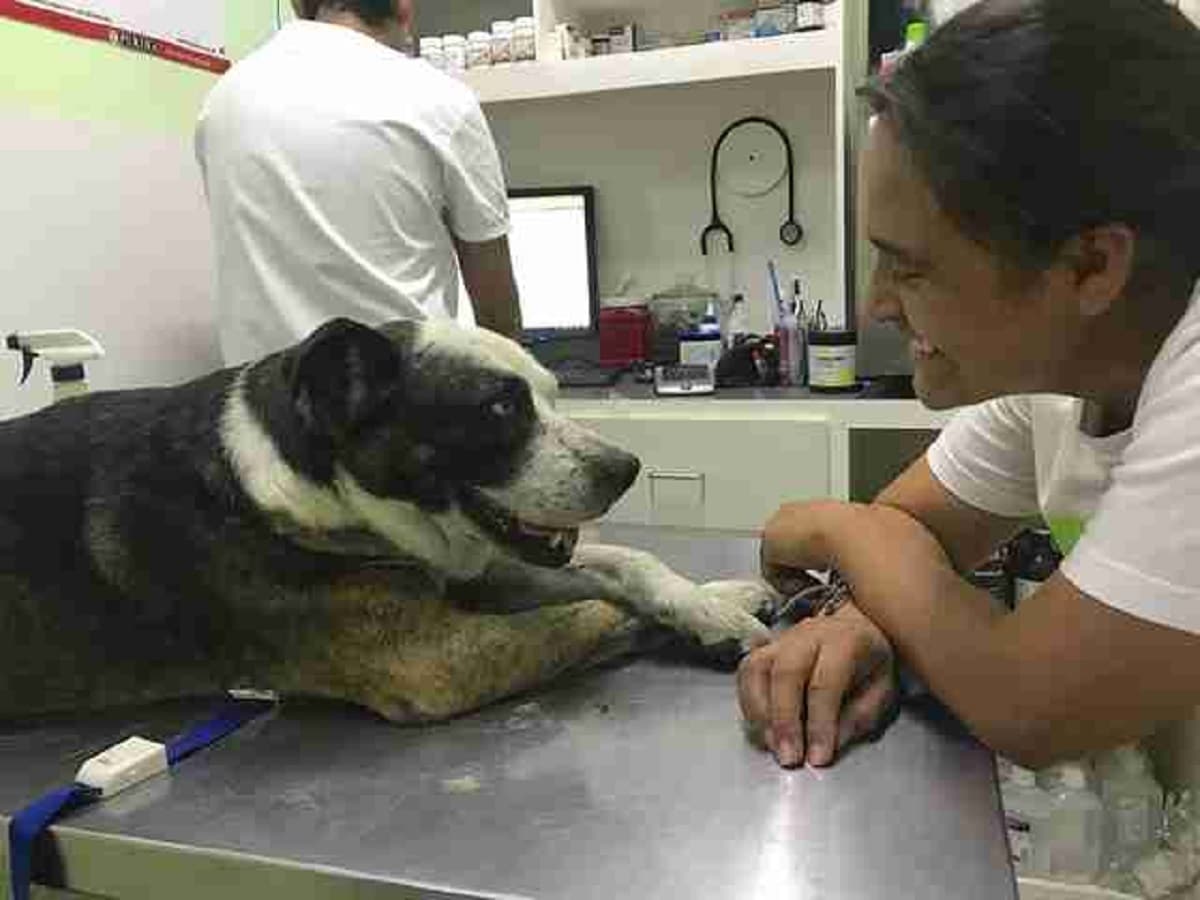 Tommy will spend the next few days under treatment but everyone knows he will make his way to a complete recovery and once he’s been cleared, he will travel with Altamirano to the United States to find his forever home.