A pooch in Dickson, Tennessee, is stealing and healing hearts at the same time by providing emotional support to people who have just lost a loved one. 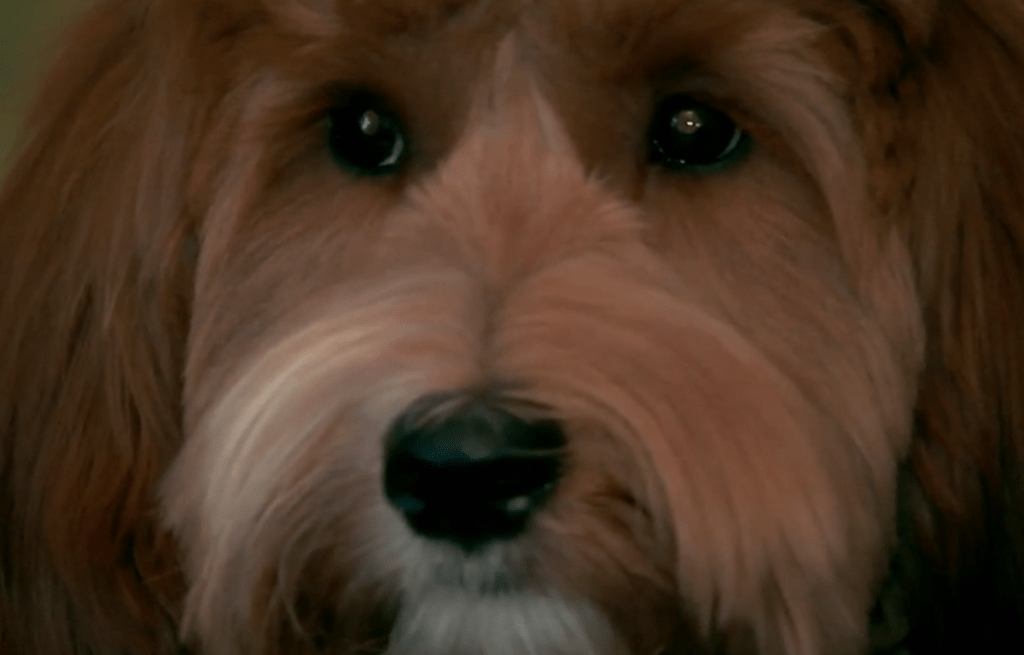 Taylor, the four-legged emotional support dog, was recently placed on the payroll of Taylor’s Funeral Home, and the dog has been going through weeks of training to help people cope with their loss.

The dog was reported to be very easy to train.

Travis Plotzer, who works at the funeral home, said that the dog had done his training, and now it’s the responsibility of his handler to remember all the commands and the hand motions to go along with it.

Plotzer said that grief was such a tough emotion to face, but it seemed like the pooch had the ability to make people forget their worries that they face.

Facing the grief along with a furry four-legged friend, makes the emotion to diminish a bit and reminds the affected person that joy still exists.

It is fantastic that Taylor, who was a typical breeder from Dickson, has now become an emotional support dog who is comforting people with fewer words and more fluff.

In addition to playing his part in helping people at the funeral home, the pooch also regularly pays a visit to local nursing homes.

It has been scientifically proven that interacting with trained dogs can immediately lighten up the mood of a human and can relieve him of his stress and worries. Taylor has been instrumental in soothing the people who are heartbroken and devastated because of a recent loss that they have suffered.